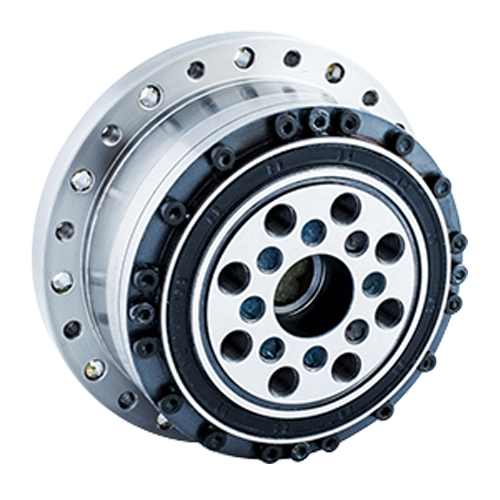 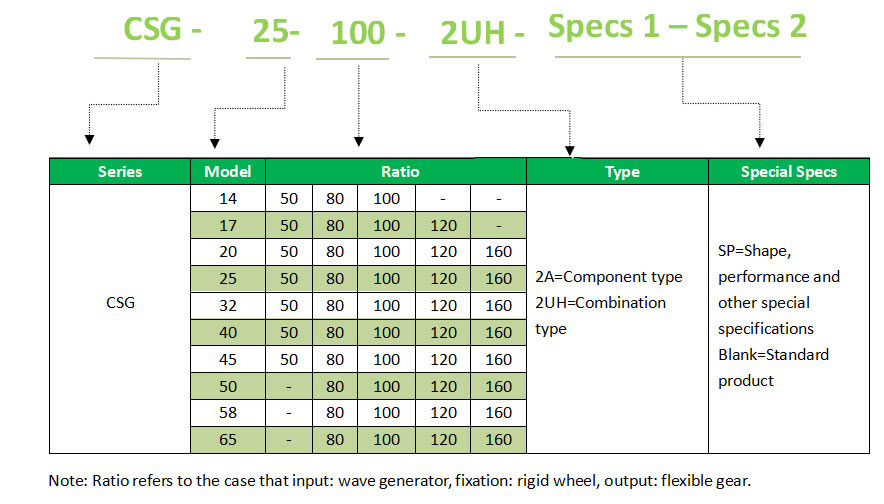 With the specially designed structure and the adoption of lightweight material, it’s about 30% lighter than the standard products. There is no doubts that CSF series makes machinery and equipment lighter and saves on space and is cost efficient.

Because of its use of cross roller bearings, The CSG/CSF series component sets features of high stiffness bearings, which can meet the different needs of high performance, high speed, high load capacity, high density and miniaturization, and achieve a various product range to enable customers to choose the best model according to their own needs. 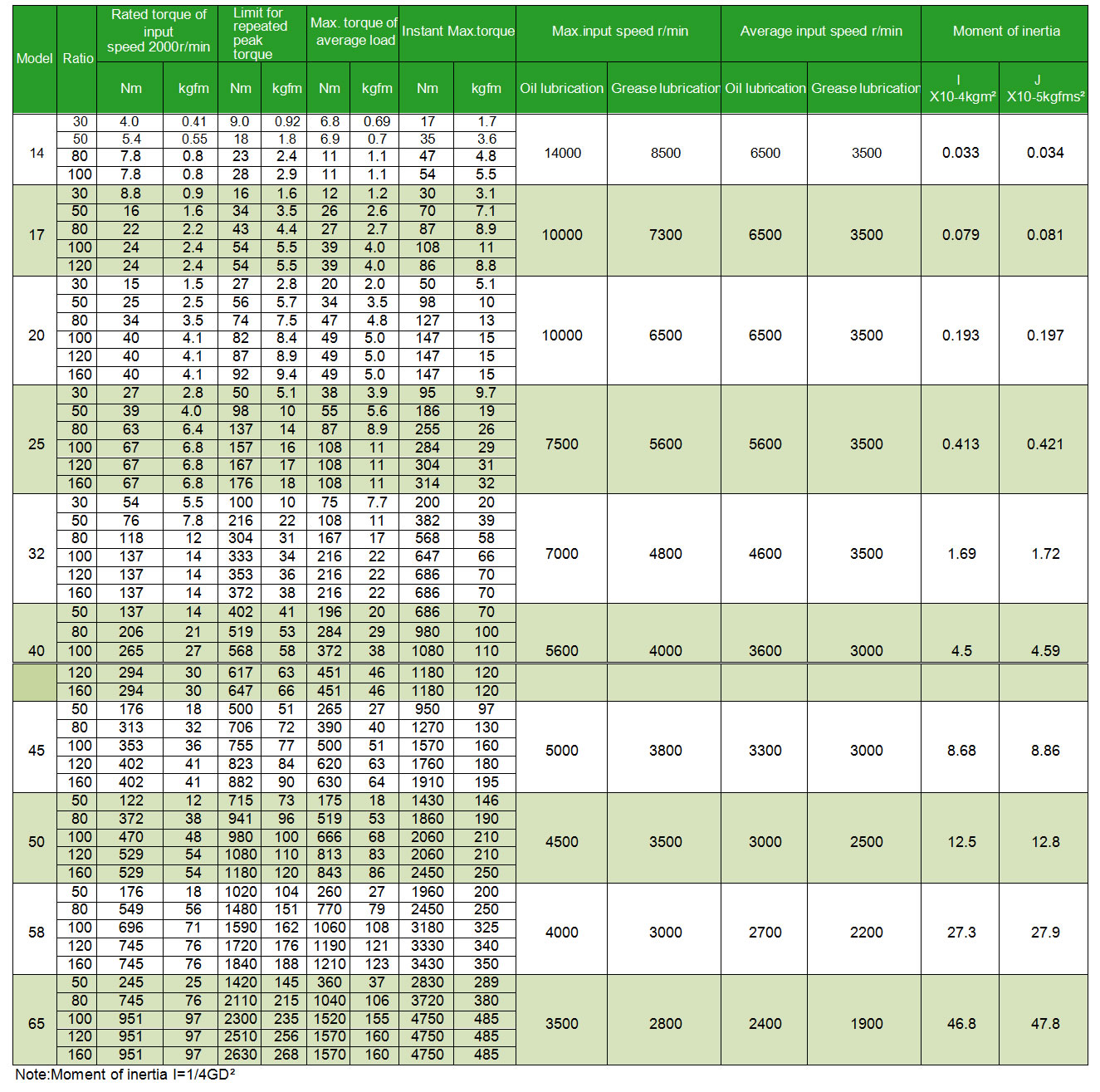 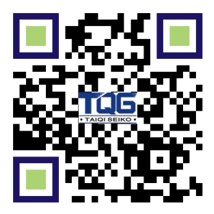